Google Playground is part of the Google Pixel's Camera. Anyone with a Pixel can use it to add fun & intelligent characters, dynamic text and 2D stickers to their world with Augmented Reality - or take Selfies with virtual characters.

I have served as Technical Art Director, an interesting challenge considering the proprietary technology and unique design of Playground. We have shipped two major annual launches, and over a dozen collections of original characters and IP collaborations. 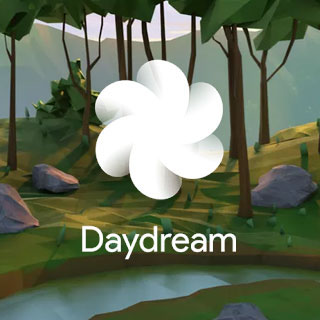 For Google's Daydream VR platform, I was able to contribute to a few key 3D environments. This work primarily involved optimization, cleanup, and re-implementation of key backdrops for the homeworld, play store and system menu with a focus on 6-dof compatability.

Black Mesa is widely considered one of the biggest and most popular game mods of all time, eventually becoming a critically acclaimed commercial product.

I led the Black Mesa project for over 10 years. Aside from serving as Executive Producer, leading and building the team - I also contributed directly via modeling, texturing, rigging, scripting, level design, lighting, UI, PR, HR, Web design, and whatever else was necessary.

I led the project through it's initial releases and founded an LLC, Crowbar Collective, to allow Black Mesa to acquire necessary licenses and eventually be sold on Steam. 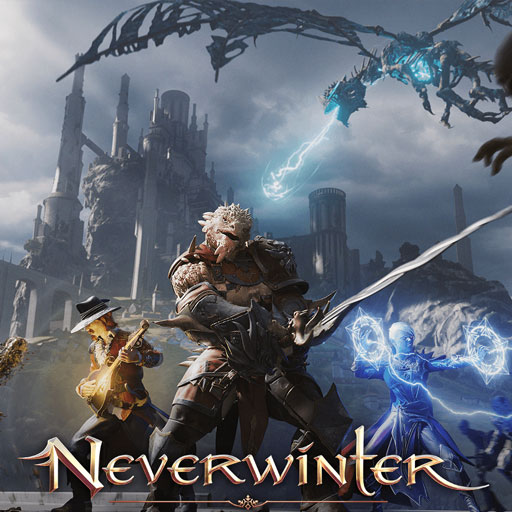 On Neverwinter I served as Environment Art Director. At it's peak, I led a split team of six local artists and six remote artists - to craft an entire world, our primary city and player hub, dozens of missions, and many elements for our procedural mission creation systems.

In addition I created artistic and technical documentation to train and align our team on various style and practices. I also created most of the shaders used in the game, and worked with our engineers to help design and develop various procedural mission creation tools we created for players. 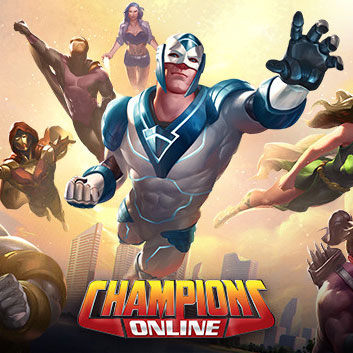 Champions Online was the first commercial game project I was a part of. I was lucky enough to join early, help design and develop the engine and toolset, as well as lead a team of environment artists in building a fun comic-inspired world together. Designing entire cities, islands and huge environments from nothing was a fantastic challenge that I still look back fondly on. 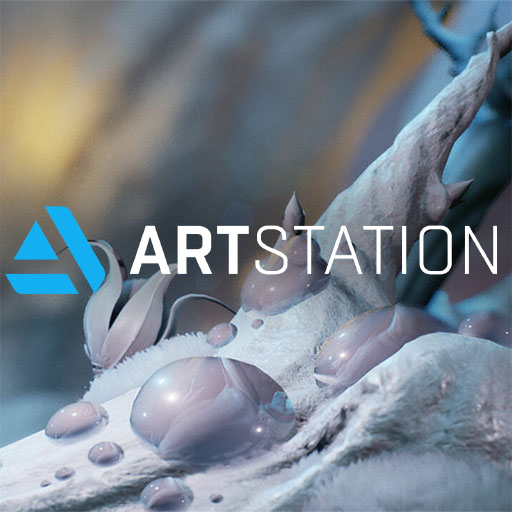 Please visit my Artstation page to see more of my artwork in detail. 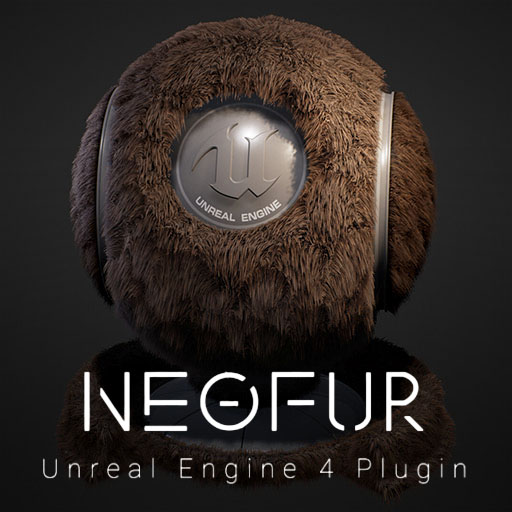 Neofur was a Tools and Graphics Technology plugin (now discontinued) - enabling easy, drag-and-drop real-time fur for Unreal Engine and Unity. I started this project as a prototype with a focus on the necessary pixel shaders, and worked with an engineer to develop a compute shader to enable motion of the fur.

As things progressed we developed this into a full-blown product. I led the team, drove our product roadmaps, led Unreal 4 R&D, helped establish our core pipeline, developed VR and mobile prototypes, and worked on branding, documentation and more.

Ultimately this software became widely popular, being licensed by many major motion picture houses for pre-viz, and lead gaming companies for a variety of uses. It was most prominently seen in Tekken 7 and a Planet of the Apes VR game.

Leading a team @Google working on 3D, Technical Art, Visual Design & UX across a variety of products and experiences.

I led the creation of Black Mesa, a critically acclaimed and fan-loved Half-life remake - building the team, contributing across many areas of development, and ultimately founding a company to bring it to market.

I have contributed across artistic, design, leadership and executive roles at companies such as Google, Cryptic Studios, Crowbar Collective and Neoglyphic Entertainment.